Pulling the four, freshly minted cards out of my wallet in Walgreens, I found myself flummoxed. Being new to this game, I looked at the pharmacist and sheepishly asked, “Which one do you want?”

As she stared at my Medicare identifications, she giggled. “I’ll take these two. Isn’t it fun to turn sixty-five?”

My first instinct was to grumble “no,” but instead smiled and went on my way.

On December 31st, I officially became a senior citizen. Long ago, in my uninformed teens, I thought turning sixty-five meant the end. That my face would shrivel into a prune, my hair would turn to snow, and walking would become challenged, making sensible shoes the order of the day. As a narcissistic youth, if hair, face, and clothing weren’t on point, then life wasn’t worth living.

Fortunately, today I know better. Sixty-five is beautiful and can be the beginning of the best years in life. But, to get ready for my transition, I had some tweaking to do.

2017 I declared to be my “year of no fear.” And, it was! I tried things I never thought I’d have the guts to do, such as taking a Soul Cycle class (cycling on steroids), and driving to Tahoe in a blizzard just to be with my daughter Lauren and her friends. I took a public speaking course and began giving speeches, surprisingly without stuttering, to prepare for the launch of my next book, “The Promise I Kept.”

But, there was one fear that nearly became my undoing. More painful than releasing my children to lives of their own, my divorce, or caring for my crippled father: selling our family home. Sometimes the pain became so great; I thought I could taste it. Luckily, I had an awakening.

A week before I put the house on the market, I stood in my backyard blubbering in hysterics over how much I was going to miss it. After all, I’d lived there thirty-five years. How could I leave all the memories? Then, a voice deep within said, “Silly, you’ve been missing this house for years ever since the kids moved out. It’s time you made life about you.”

There’s an old saying, “If not now, when?” I often feel sad when I think about how my parents waited for “when.” They waited and waited. They waited so long “when” just passed them by, and all that was left were two old souls stuck in their home. I wanted more in life, but to get it, I had some surrendering to do, like the conditioning that you stay in one home forever, the expectation of how you think life will turn out, rather than letting it unfold, and just plain old fear.

At sixty-five, I’m the youngest I’ll ever be, and these are my best years, not ten years from now. I can still move my legs, despite all the joint replacements, and my mind hasn’t become an ocean of fog, so I make all my decisions with confidence. I hope I’ll have thirty more years of good health, but when I think of how quickly the first sixty-five flew buy, I don’t have a minute to waste.

So, 2018’s resolution will be a year of not when, but now; whatever tickles my fancy, whether traveling to far off places, taking new classes, or just enjoying the peace and ease within my little apartment. One thing’s for sure; I won’t let the label of senior citizen define me as getting old and life slowing down. Now, where did I put my stilettoes? I have some living to do! 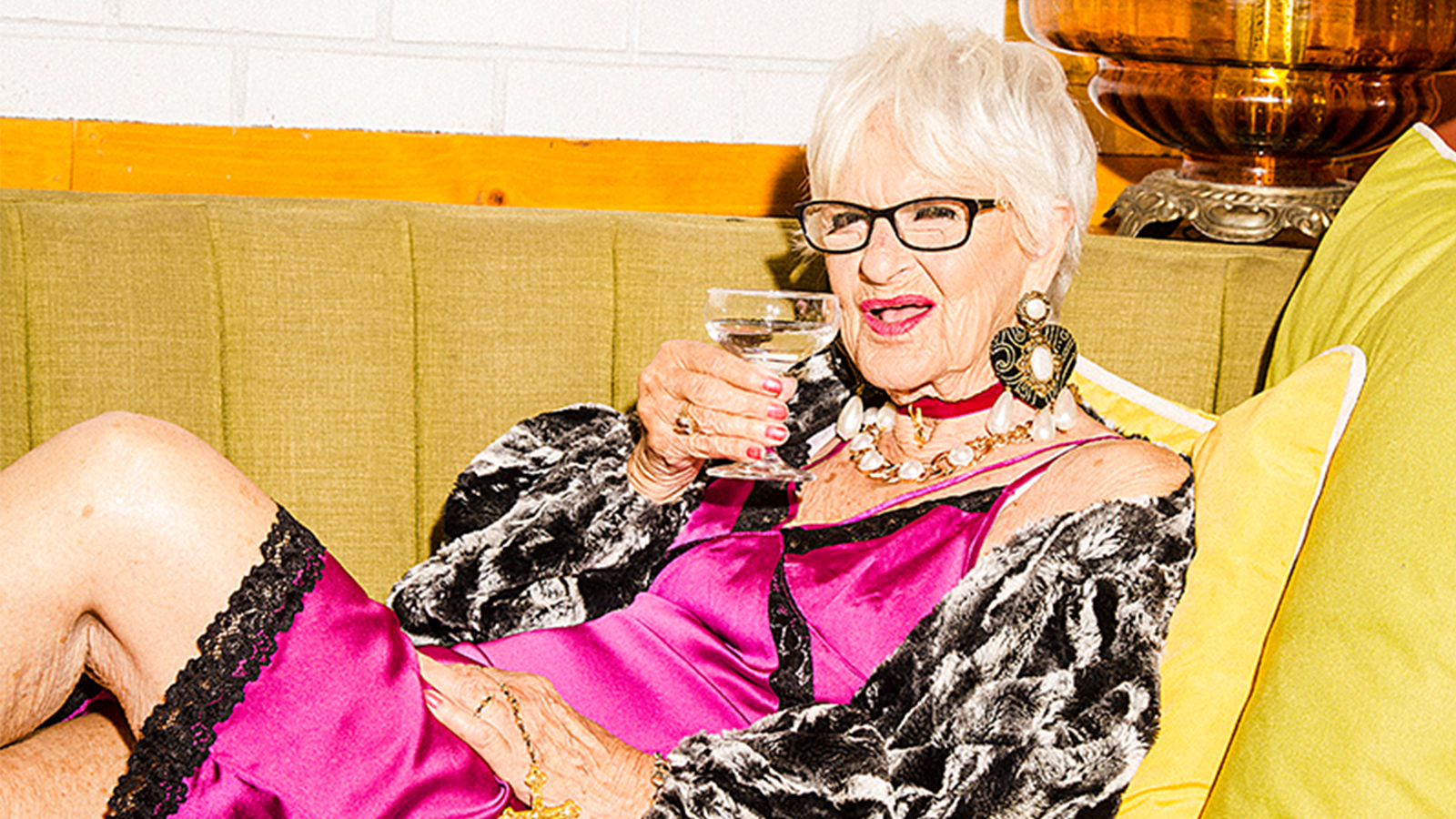 What do you plan to do with your senior years? I’d love to know.