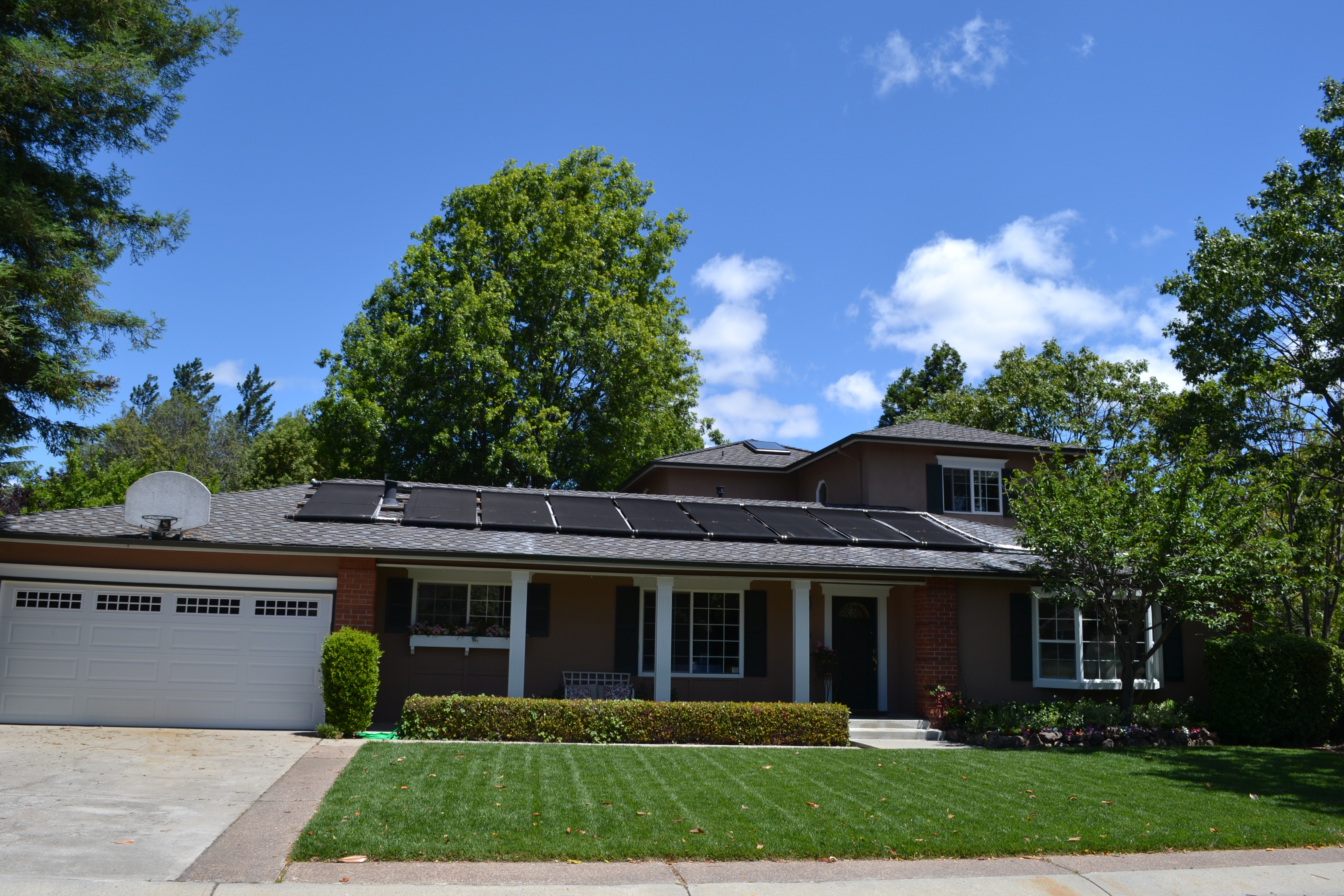 As I stood ready to say goodbye, I shuddered. We’d been through a lot: four children, celebrations, the death of loved ones, and my divorce. For thirty-five years, my girlfriend held my hand through it all, but it was time to let her go.

In 1982, my former husband and I went on the hunt for the perfect house. It was a buyer’s market and properties sat allowing shoppers time to make their choices. After a month of seeing everything there was to see, we decided on a ranch-style home in a quiet enclave of South Los Altos.

Listed for $300,000 with interest rates at 18%, we didn’t know if we could pull it off but took a leap of faith that all would work out. Quickly the house became my new best friend and together we fastened our seatbelts for the rollercoaster ride that comes with raising a family.

Over the years there were joyful moments that rang with sounds of laughter, sorrowful ones as hearts became broken, as well as the usual myriad of accomplishments and failures. Once upon a fairytale beginning, our home was pure kid heaven as a passel of children ran naked through the halls, swam in the pool, drew pictures on the walls, and jumped off the roof onto the trampoline.

Our life was full and I felt safe within her walls. So safe, I never locked the front door as she became a sanctuary for children and adults alike, always with a freshly made bed for anyone who needed a home.

Later, when reality began unveiling the hurt that can stab the very core of one’s being, four kids and a mother Velcroed their hearts together with a bond so strong not even a chainsaw could ever rip it apart. Each time we fell, our home picked us back up.

To some, a house is just bricks and mortar, but to us, she was so much more. She was the soul of our family and keeper of all our memories. But recently I found things were no longer the same. My kids had permanently left the nest, deferred maintenance was creeping in and attacking the checkbook, and I felt a heaviness in my heart as I longed for the past when I should be excited about the future. The only way to lighten the load, as I saw it, was to sell her, but the decision became gut wrenching.

First, there was the angst over what to do with all the stuff we’d accumulated. Then, the worry of “where do I go?” But, the hardest was dealing with the heavy emotions that surfaced for all of us over the idea she’d no longer be there. The tears we shed could have filled an entire ocean as we clung to the memory of the magic that long ago reigned supreme.

I’ve never liked change. I’m a creature of habit who wants to know what’ll happen next, but I also know without it there’s no growth. As I started to embrace the idea of a shift, instead allowing myself to remain stagnant, I saw I might be able to do the unthinkable: live without anchors.

On June 23rd, I put my friend on the market and sold her immediately. As for me, I found a cute one-bedroom apartment nearby, simple and maintenance free.

Placing my hand on the front door one last time, tears soaking my cheeks, I blessed and thanked her for all the cherished memories she provided. Along with my children, I grew up there. And, just like my kids, she set me free.