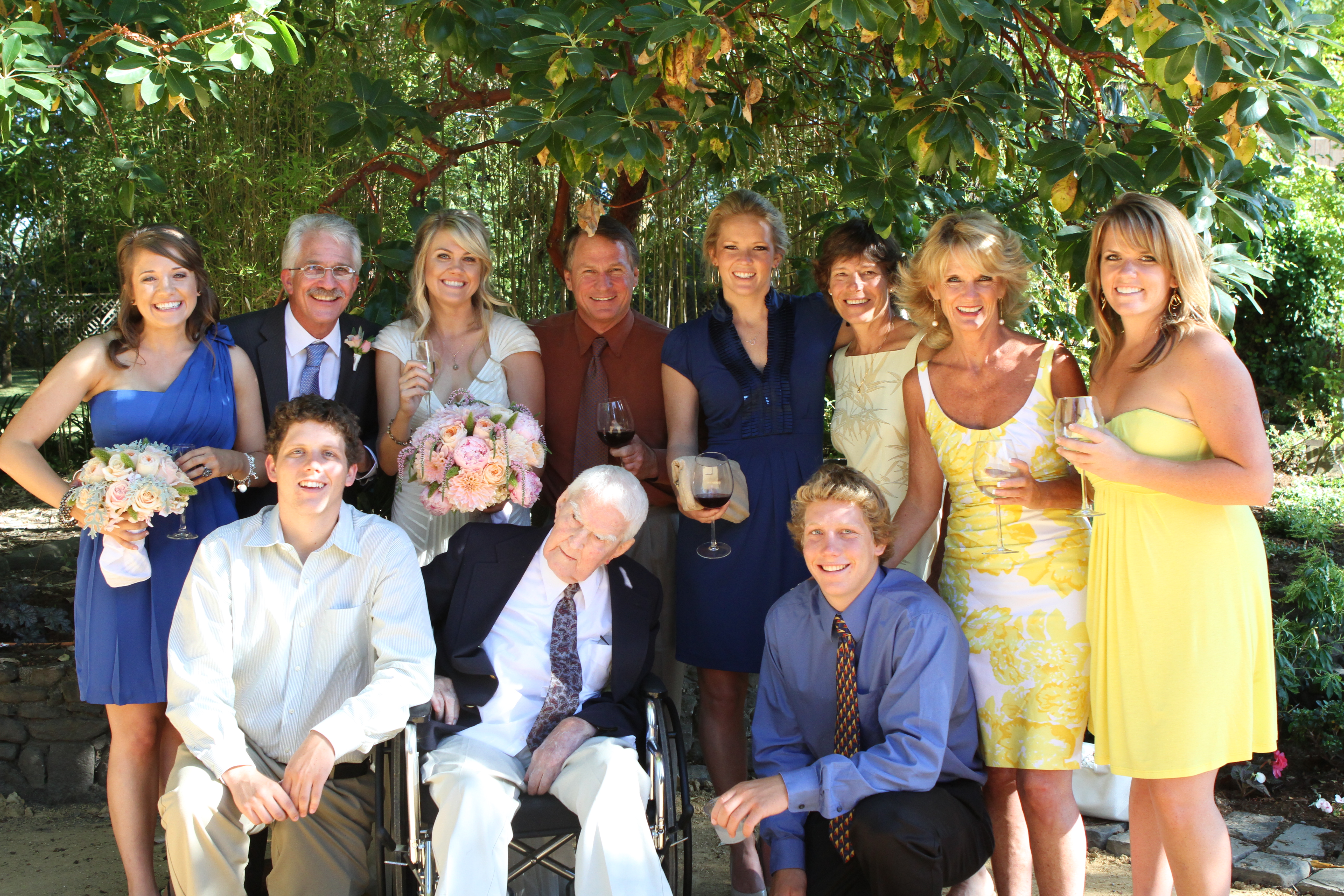 As I pulled letters out of the mailbox, my eyes immediately became transfixed on a large cream-colored envelope, complete with elegant calligraphy. By the weight, number of stamps, and shape, I knew something wonderful was waiting inside.

“Another wedding.” I cried out, excited. “How fun!”

For as far back as I can remember, life celebrations meant a party, and how I love receiving an invitation to any party; whether it be a birthday, baptism, graduation, or wedding. But, there’s one festivity where you don’t need an invitation, where all are welcome, but I found hard to attend: funerals.

My first experience with the end of life was at thirteen when my paternal grandmother passed away. My parents prepared me for what the service would look like: the casket, the hordes of Irish relatives I’d never met before, and the wail of tears. But, despite their efforts to make it normal, seeing my grandmother looking like a figure from Madame Trousseau’s Wax Museum made me want to stay far, far away from any future so-called celebrations.

Over the years, as other family members moved on, Dad would say, “It’s the right thing to do. You must always make a point of going.” But, my snarky younger self often found them dull and so inconvenient.

Let’s face it, death never comes at a good time, even when we’re prepared for it. It happens on holidays, in the middle of summer when you’re supposed to be on vacation, or when another fun event is planned. On top of that, the services are typically held in the middle of a workweek. Later in my life, unless it was someone close to me, struggling to take time off to attend became just that: a struggle.

But in 2012, I learned an invaluable lesson.

On October 28th, my father left this world to be with my mother. Because his eight grandchildren were scattered to the wind, we decided to hold his service at Christmastime when they’d all be home.

Since Dad was the last soldier left standing at the age of 97; I found myself wondering if all the effort was even worth it. After all, it’d be just his little family sitting in the front pew at St. Simon Church. But knowing he’d want a full Mass with music, I made the arrangements with Suzanne Fitzgerald, Liturgy Director, and together we picked out the perfect scriptures, songs, and timing of the service.

On December 20th, the church looked especially beautiful, decorated with freshly cut, sweet smelling pine trees that lined the altar in preparation for Christ’s birth. This was always my father’s favorite time of year, and I smiled over its simple beauty.

But soon as the Mass began, I became overwhelmed and humbled by an even greater beauty. Looking over my shoulder, a sizable crowd of friends had gathered to support my brothers and me in our time of grief, letting us know, that despite the fact they still had shopping and baking to do or parties to attend, we weren’t alone on this terribly inconvenient day on the calendar. That our father’s life, and the story of his life, mattered.

Today, I still love weddings. I plan for them and set things aside on my calendar so I can share in the family’s joy, and dance until my feet have blisters. As for funerals, they’re no longer considered an inconvenience to my schedule, but the greatest of all celebrations for a life has come full circle, left it’s indelible mark on the world, and is now in peace.