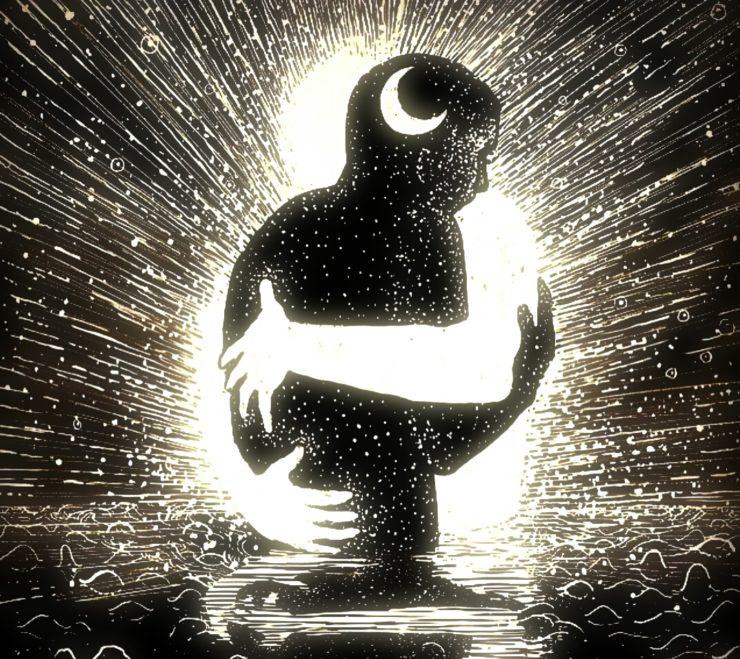 As I listened to the latest news swirling around Washington, I sighed. Since 2016, my head and heart have suffered over all the arguing and nasty comments, as well as the direction our country is going. Turning off the TV and heading for a glass of wine to calm down, I began to think, Perhaps there’s something good to be found in having Trump as our president.

Please, before you jump up and down to scream at me or to cheer me on for my newfound wisdom, let me explain. It’s not for his political prowess, gentle nature, or intelligence (although he touts himself as a stable genius). To be honest, putting his politics aside, I find him loathsome as a human being, and this heavy emotion has woken me to my own dark side.

Now in my sixties, I want to ingest as much knowledge as possible. In my youth, new ways of thought or information were either irrelevant, tedious to consume, or just plain boring. Back then, I had bigger fish to fry, like dating or what was on my social calendar. Today, I love being a 24/7 student of life. My most recent topic of study? Carl Jung’s theory on the shadow side, “the unconscious aspect of our personalities which our conscious ego doesn’t identify itself with.” In other words, that side of us we don’t want to believe is really there.

For example, you might admonish others for being lazy while you zip around being efficient and productive in public, but behind closed doors you Netflix the day away. Or maybe you’re a fundamentalist Christian who speaks of God, the Bible, and love for mankind but disparage gays and lesbians. You believe you are inclusive of everyone and honor who they are, but there’s that one person or ethnic group that rubs you wrong, so you grumble unkind remarks and will do anything not to be near them.

Each time our president opens his mouth—or Tweets with his fingers—and spews unpresidential comments, I get that nail-on-a-chalkboard sensation. I cringe. But recently I realized I flinch because deep inside, I too have shared some of his racist thoughts in my dark, private moments.

Jung says our dark side is stuffed deep within our consciousness. When it has an opportunity to bubble up, it manifests in a feeling that there’s something terribly wrong with us, so we push it back down. I know I do. If we were to open ourselves to embrace our shadow self and learn to understand why we have it in the first place, without criticism, then we become free to truly decide how we want to live, with no falsehoods.

With Trump, I feel he has become a mirror to all that is wrong in this world, reflecting those dark places in all of us. Though at times it may feel like it, he didn’t create the darkness—it was already there. But his style of leadership has normalized the uncivil and the angry and the justness of feeling superior.

By waking up to what he’s reflecting in me, I’ve had to sit with myself, be honest with myself. The dark side of me is not who I want to be. I don’t like when cruel thoughts enter my mind, and worse, slip out of my mouth. Recognizing my personal shadow is the initial step in learning how it got there in the first place. Next will be how to deal with it.

While I’d like to put on my super woman cape and save the country from all this madness, I know so much of it won’t happen unless we change ourselves and stop giving Trump and others like him the darkness to reflect. As Gandhi once said, “Be the change the you want to see in the world.” Change yourself first, then work on those around you, including with your vote. Even if society doesn’t shift overnight in response to your actions, your outlook will, and the world will become a brighter place as your light reflects onto others. 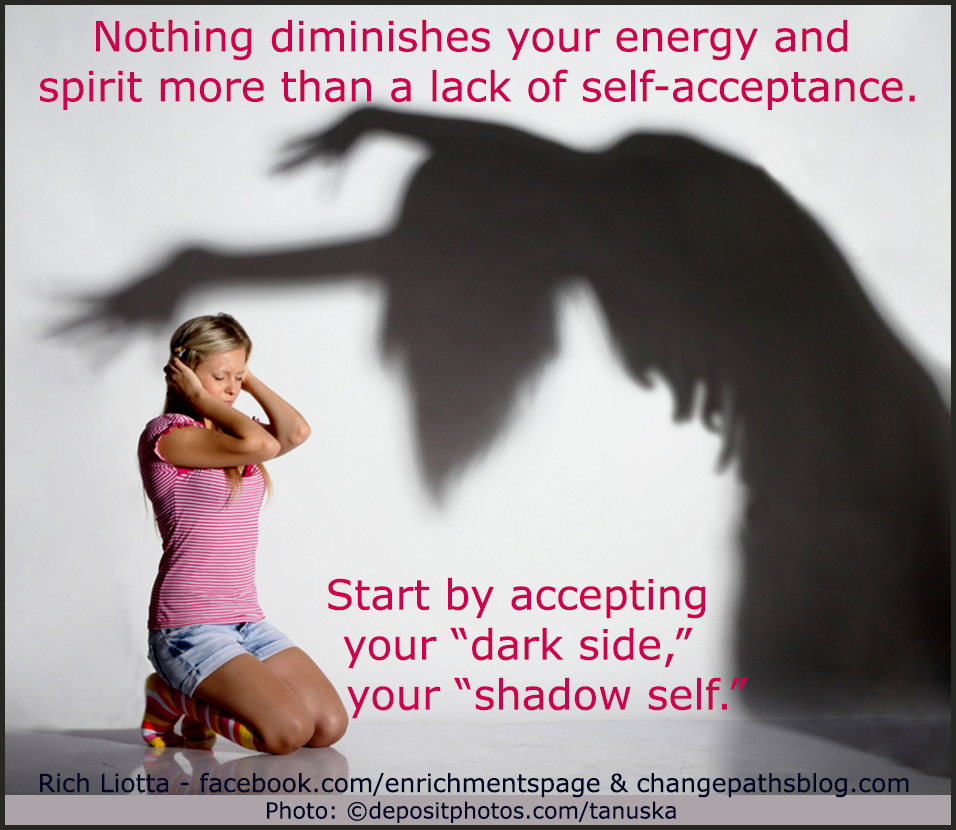