A Piece of Me 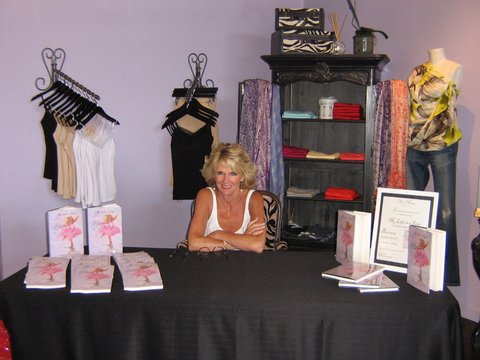 “Are you crazy?” a woman I’d just met began, perplexed. “Why bother writing if you can’t make a living at it?”

Back in 2001, when stories I had locked away in my brain found their way to paper, I felt God was giving me another talent to play with. From the time I was young, I was pulled to the arts: drawing, painting, sculpting, even sewing.  Later, music entered with my first guitar, and off I was in folk-, singing the songs of Peter, Paul and Mary, John Denver, and Joan Baez. And, while I treasured every moment of creation, even occasionally making decent money from each, I was raised to believe the arts were just a nice hobby. They couldn’t be the sole occupation for people who had bills to pay. So, I understood her confusion, especially when writing can be a laborious process for little or no pay.

Forming thoughts in your mind takes precious time, much less writing them down. And then there’s the re-writes and edits. But I found myself smiling just the same as I answered, “I write because I love it. More importantly, I write for my children.”

If there’s one thing I believe we all want at the end of time, it’s to know our lives mattered, that we made a difference, and that we’ll be remembered. I have no worries my kids will forget me—how could they? I buzz like those annoying gnats on a sticky summer day with my constant stream of phone calls, texts, and emails. But from the moment they were born, there’s been a burning desire deep within me that they one day truly know me. The me beyond the shiny smile in every photograph we’ve ever taken together. The me beyond my easy demeanor and sense of humor. I want them to know what’s in my mind.

For most of my life, no one ever truly knew the real me because I kept so much locked inside. My mother always warned that girls couldn’t be trusted with secrets. Apparently, she’d been hurt one too many times and didn’t want me to experience the same pain. And trust I did not. I lived mainly on the surface and became the girl everyone brought their problems to for counseling instead. I guess you appear strong when you don’t open your mouth and expose your vulnerability.

But in the early post-divorce days, when life was a struggle and all I knew was fear, I wrote my first book, My Life in a Tutu, as a way to explain to my then four teenagers why their mom had fallen apart. Let’s face it, what kid ever wants to hear their parent talk about their life? Especially a teenager. But I figured reading about was different than me telling them. They only knew me as strong, and this whimpering woman currently before them was a complete stranger. But as they poured through the pages, they began to see, and appreciate, how complex being a grownup can be. Just because I was the mom didn’t mean I was invincible. This led me to want to tell them everything, but in a form easy to consume when they had the opportunity to receive it. 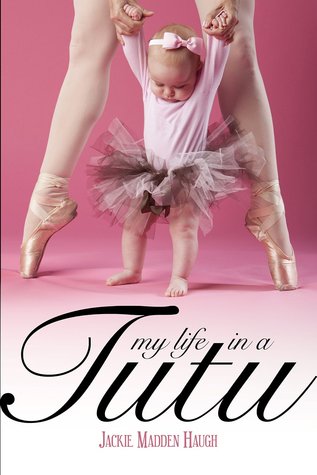 While the effort it takes to create my musings can be overwhelming, I write because the joy it brings far outweighs any concern of future income. But the real truth is, I write for my children—so they’ll truly know me inside out, my thoughts and dreams, as they hold a piece of me in their hand, never forgetting there once was a woman who loved them with all her heart.

How would you like to leave a piece of you behind? 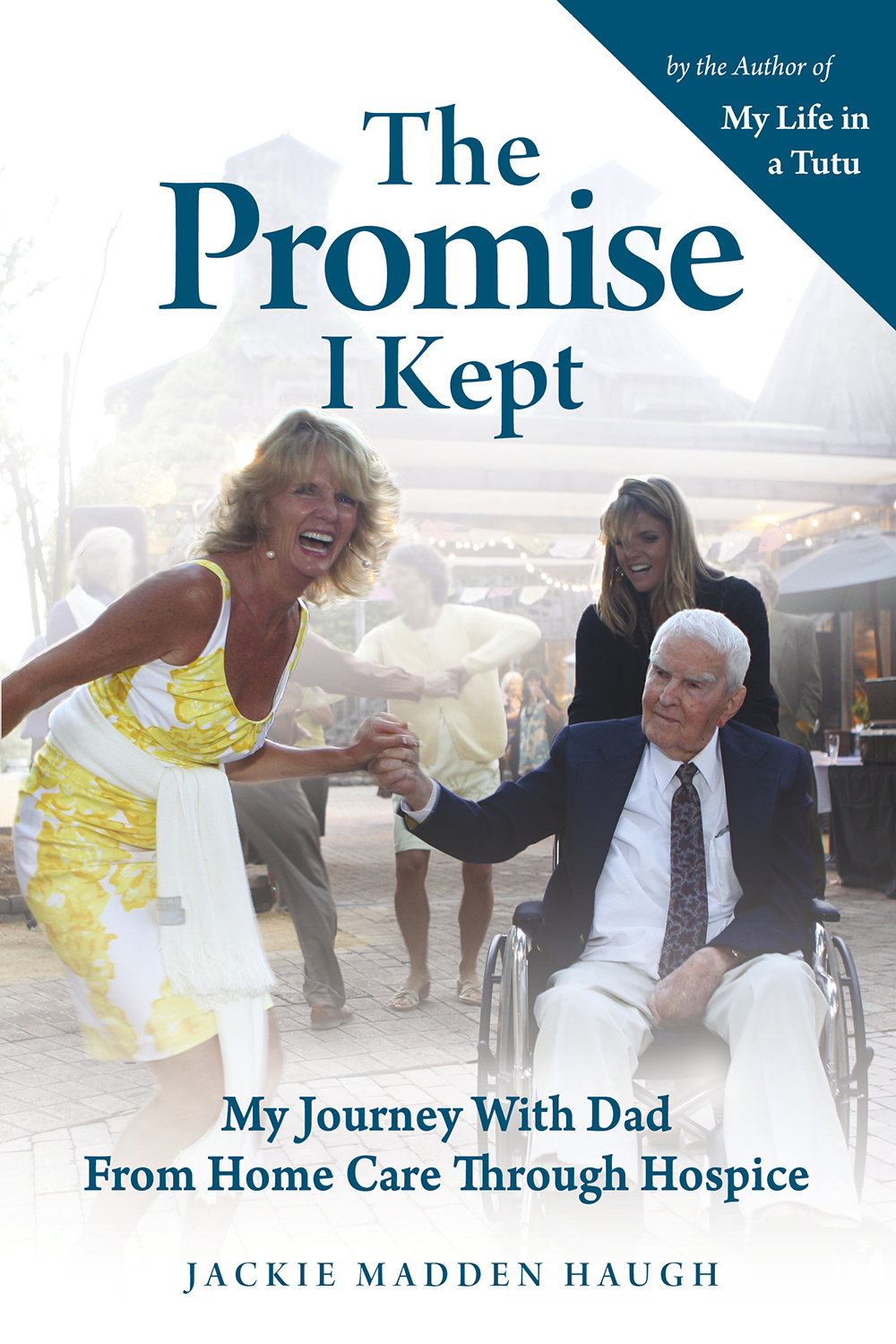 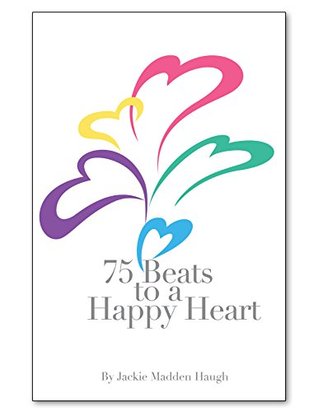 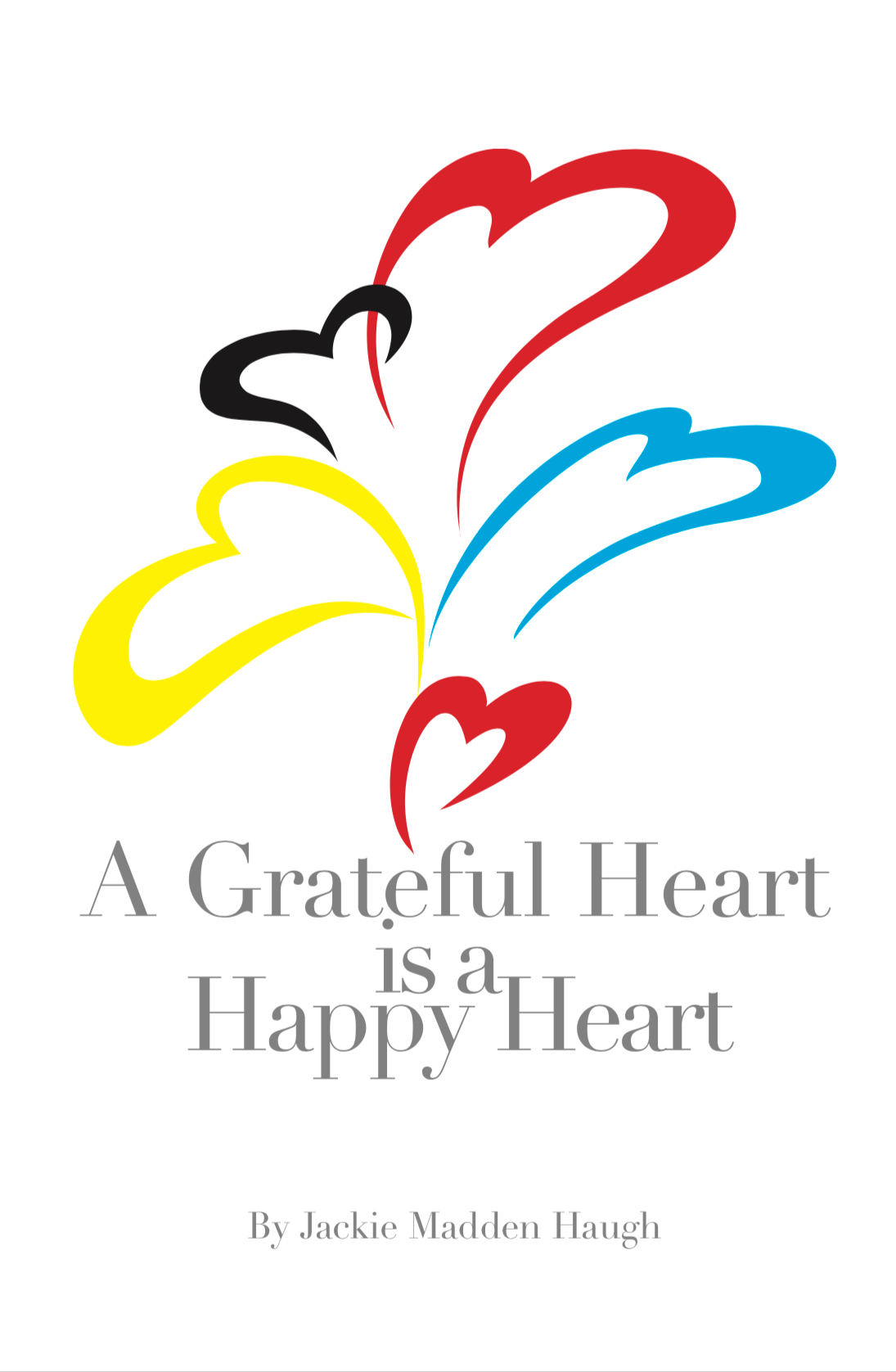