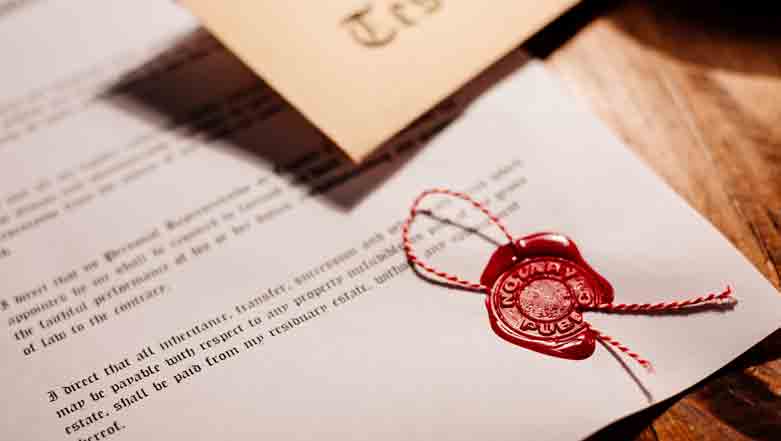 Going through massive amounts of paperwork, my brother Dave and I cringed. How could our father, a brilliant and organized man, leave such a mess with his estate? What Dad thought were simple instructions would take a year, several attorneys, extra money, and a judge’s ruling to clear up his intent. Wasn’t losing him suffering enough? The paperwork became pure torture.

In the Madden family, my parent’s finances were never discussed with their kids. Watching them age became frightening because we didn’t know where anything was. It was all top secret. So secret, they didn’t create their will until late into their 70s. It wouldn’t be until the last few months before Dad’s passing that I’d be told anything. I vowed I wouldn’t do this to my children.

Let’s face it, preparing for our departure by reviewing our wills or living trusts is never a fun job. I’ve even heard some say, “Why do I care how it ends up? I won’t be here.” But in my career as a realtor, and even in my own family, I’ve seen how things can go awry. I do care how things turn out. I didn’t spend my life as a mom trying to create a happy home only to have it fizzle over stuff and money. My children may end up arguing as life goes by, but not where my estate is concerned if I can help it.  So, periodically I sit down with my blue binder that spells out my financial world to make sure all is clear.

First, I go over the investment portfolio and bank accounts to see that they’re included in the trust. I have notes written where the institutions are, the account numbers, and who to call when the time comes. I’ve also included the deed to our cabin in Tahoe.

Did you know a simple, no-frills funeral can cost at least $10,000? (Yikes!) Realizing all the cash was protected in the trust and wouldn’t be distributed until the legal system agreed, I opened a separate bank account, included one of my kids as a co-signer, and deposited the funds for my going away party. I feel it would be rude to expect them to pay for my ashes. I’ve never asked for their help with all the costs incurred for my hair and makeup. This should be no different.

There’re instructions as to who gets what and who’ll be in charge of the various jobs that come with death: organizing the funeral, selling off any property, working with the attorneys, closing all the credit card accounts, as well as contacting social security, the DMV, cell phone service, the tax preparer, and ordering death certificates (for Dad we had ten). Just because I assign one as trustee doesn’t mean the others shouldn’t help too.

I can’t coach my darlings on how to live in a world without me. That’s a journey they must make on their own just as I did with my parents. But that won’t stop me from acting just like that hovering mother in their youth as I prepare them for the legalities ahead. Unlike with my parents, we’ve never had any secrets between us. My kids and I have talked about everything over the years (although some of their teenage years’ shenanigans I could have done without knowing. Talk about TMI!). The end of a loved one’s life can be heartbreaking. I want to leave this world knowing their tears are over me and me alone. Not because I got lazy and wasn’t paying attention to my final responsibility.

How will you prepare for your loved ones? I’d love to hear. 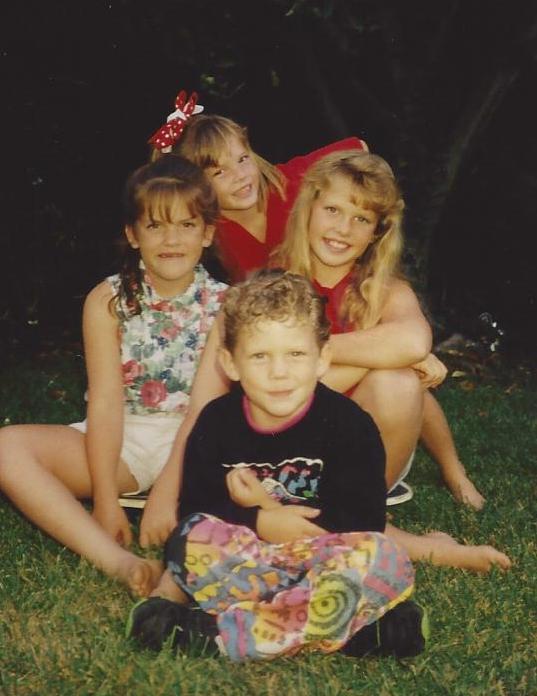 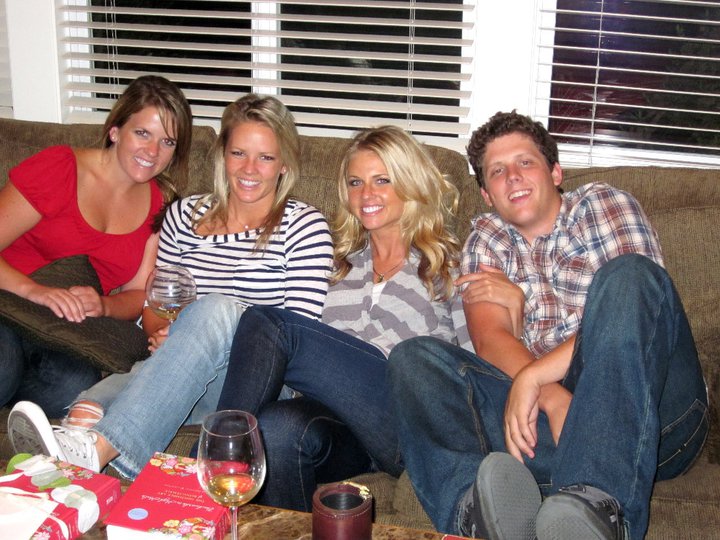