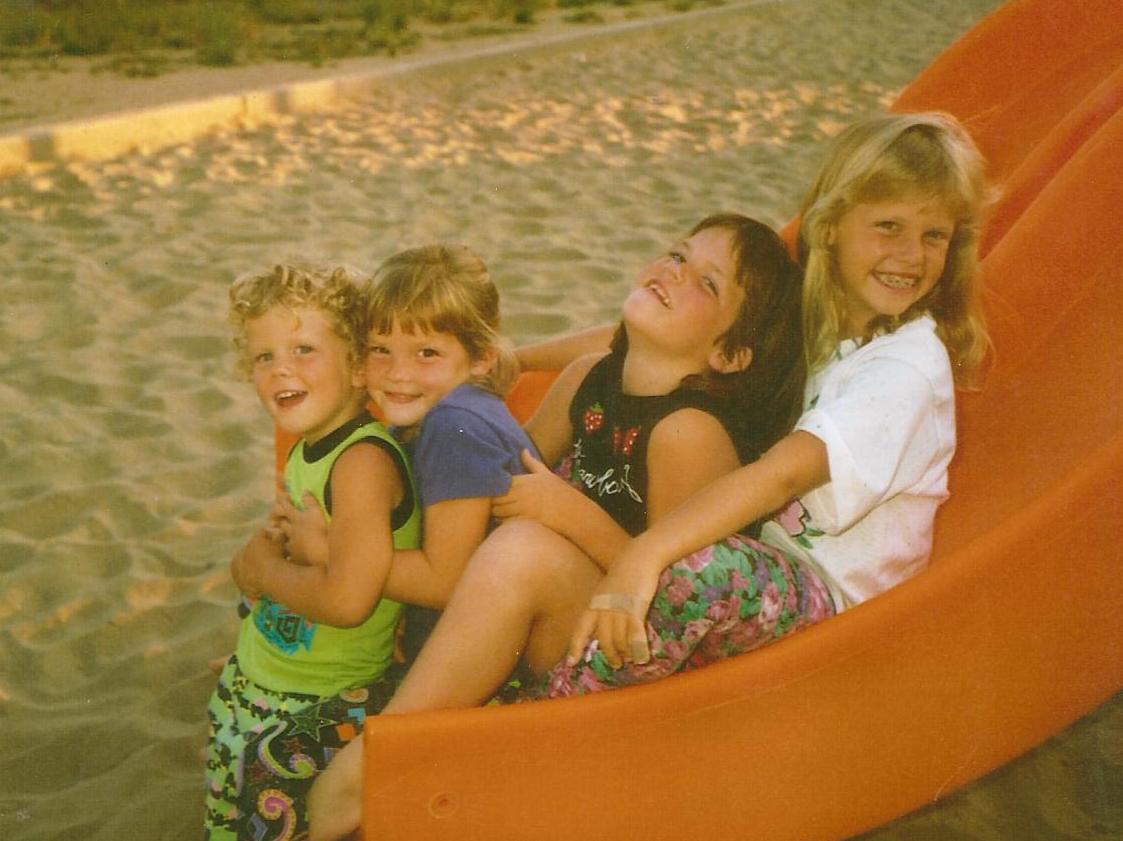 In an effort to leave our family’s digital history organized and in one place, I spent hours learning how to turn the old VHS videos into DVDs. Being technologically challenged, this was no easy feat. But, in the Universe’s Divine planning, I was granted an intercession by the techie gods above, and soon the transfer from the archaic mode of entertainment to the current would begin.

First, I organized the volume of dusty tapes into chronological order. Then, by activity, dance recitals, and athletic events. There were preschool and kindergarten graduations, Christmases with a disgusting amount of presents under the tree (I always went a bit overboard), as well as Easters and birthday parties (again, overboard).

Seeing the job ahead, I grabbed a glass of wine to begin my sentimental journey, but as soon as the first video aired, rather than smile, I screamed. “Oh my God! How did a Stanford game get in the middle of Michelle and Jenni’s first Christmas?”

Sadly, the keeper of the camera, their father, had a propensity for not checking what cassette he was using before taping a football or golf game. Scattered within the first few memories were brawny men and commentators’ voices.

“What precious part of their lives am I missing because you were so stupid?” I spit at the monitor. 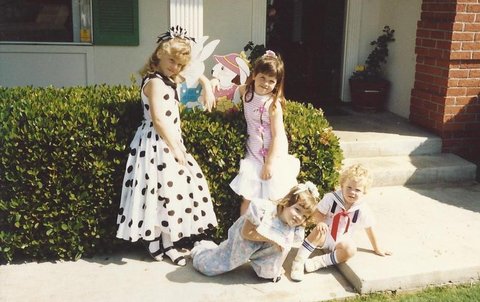 But, as I traveled further into the past, I began to see I was equally to blame as an episode of “Dallas” or some soap opera found their way too into our family chronicle. Now, I was sobbing for being the stupid one.

There are certain things we don’t get back in life. One is time, and the other is the video of that time when deleted. If erased, it’s gone forever and remains only a memory until age becomes cruel and takes that away too. However, if you’re truly lucky, you find the blessing in everything.

Combing through what was left, I realized maybe I didn’t need hours of footage. After all, much of what was lost was some silly clown at a birthday party or preschool graduation with twenty-five little people singing, “Thank you God for Apples.” All I needed was viewing my children’s faces talking to the camera as they grew, and there were plenty of those moments to keep me happy. 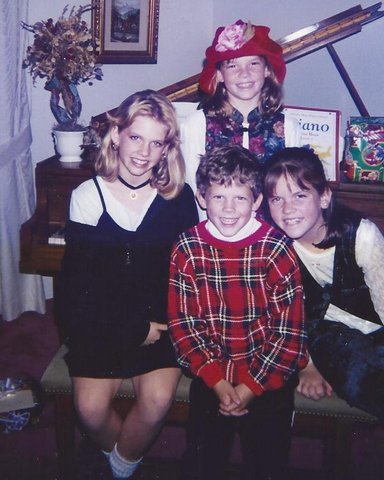 Then, cutting and splicing what was salvageable, I came upon an even greater blessing.

In 2001, my marriage of twenty-two years ended, and the years that followed were filled with pain, anger, and a question, “Was any of it real?” Self-pity can do that to a lost person. But listening to my former husband from behind the camera, I was magically pulled back in time.

Once, we came together to create a life with children, and as each child entered we felt incredibly fortunate. Listening to how sweetly he talked to the kids and me, and my happy responses, I realized that it was once good.

Today, my kids and I giggle over the idea of being a “modern” family as forgiveness allowed their father, his wife, and me to share in all the joys and pain a family can experience together. But, it wasn’t until I saw these movies that true forgiveness entered my heart. Long ago, we were destined to be married because of the four sweet souls we brought into this world. We were also destined to be apart because we grew in ways we couldn’t together. Watching our life story, I realized all I needed was a stack of mishmash home movies to remind me that our life together wasn’t just good, it was pure magic, and it still is. 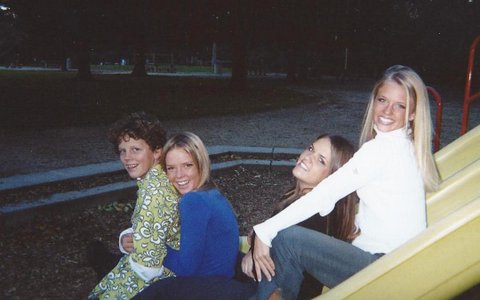