Once a Mother, Always a Mother 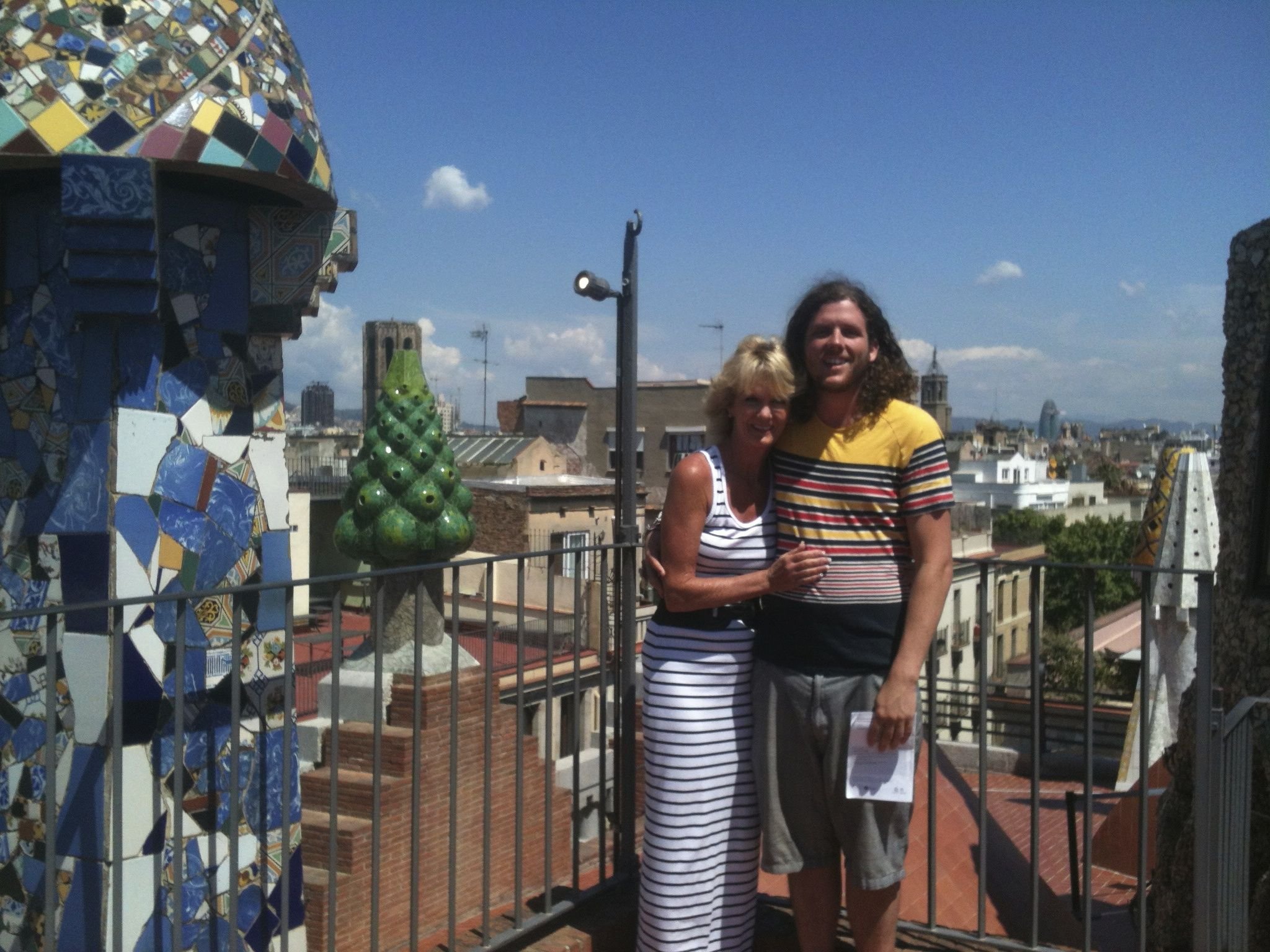 “Geez, Mom,” the moaning began, accompanied by that well-recalled look, “you’re bugging me!” But knowing my concerns were only out of love, my son wrapped his 27-year-old arms around his mother and proudly declared: “I’m a man now. I know how to drive.”

Four years ago, Tim, the baby of the Haugh dynasty, decided to impersonate Gilligan and took a three-hour tour to Europe only to become shipwrecked in Barcelona, Spain. During those years, he traveled to over 20 countries, visited at least 60 cities, read 110 books, and somehow missed visiting a barber. Looking more like the son of Sasquatches than my child, with his curly hair cascading down his back and face covered with a fur-like substance, he’d had the adventure of a lifetime and was finally home.

“But you haven’t driven a car in all this time,” I began, concerned for his safety.

Long ago, I knew the day would come when I’d have to release my children to the world. After all, they never belonged to me. I was only a conduit placed here on earth to help them find the path they were born to travel. And, despite the fact I’ve known this mentally, I continually struggle in my heart wanting to mother them.

Watching Tim climb into the car, a cyclone of memories swirled through my mind. Off in the distance, I could see my four children on their graduation days, moves from one city to another, explorations to far off countries, and numerous career changes. And despite their overly possessive mother, who loved to act as their shadow double stitched to the sides of their bodies, they’ve magically stood on their own two feet and thrived.

“Why do I always do this when they come home,” I muttered as he drove out of sight. “My mother wasn’t this aggravating.” Or was she?

Clinging to her final days in 2003, Mom and I talked about everything. I wanted our discussions to revolve around her, and her alone, but she constantly circled back to me. I was in the throws of finalizing my divorce, and she was concerned with how I was going to manage on my own without her.

“Jackie,” she began, a fine mist developing in her beautiful blue eyes. “I’ll always worry. One thing you need to remember, until the day I die, you’re the daughter – and I’m the mother. I’m not just entitled to be concerned; it’s my birthright.”

A week later she was gone.

I’ve often thought of that day when I’m “guiding” my adult children on the dos and don’ts of a safe life, and I struggle to keep my mouth shut, but the reality is when I gave them life, they forever became my reason to worry, my life. Sometimes a mom just can’t help herself.

Later that night, Tim tiptoed in to kiss me, letting me know he was safe. Despite the fact it was 2:00 am, and I wondered where he’d been, I zipped my lips because going forward I had a plan. No longer would I be that annoying voice attached to the shadow taped to his feet. Instead, I plan to unstitch those seams and become a submarine traveling undetected. I want Tim to freely be the incredible man he’s become, but should he fall, rest assured this captain will scream “up periscope!” Like my mother, I’m entitled to worry. It’s my birthright too.